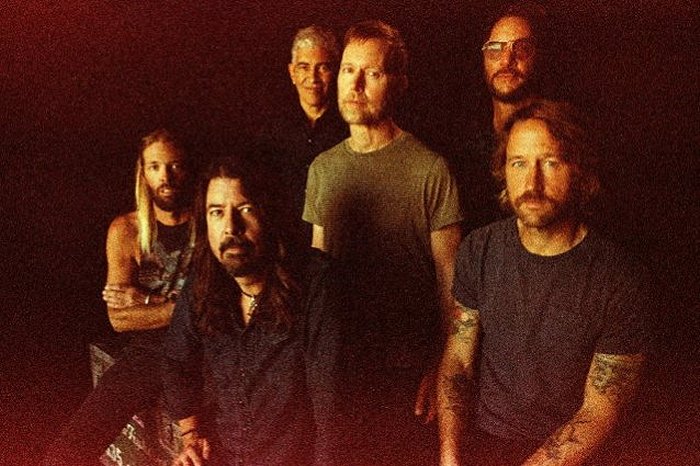 Foo Fighters have announced a brand new album titled “Medicine At Midnight“, to be released February 5th 2020 via  Roswell Records/RCA Records. This is the first new full length material since 2017’s “Concrete And Gold”.

The first single from the album “Shame, Shame” has also been released which can be heard below and available on all digital platforms. The band premiered the track live on Saturday Night Live this past weekend in New York City.

“Medicine At Midnight” is available for pre-order, including a limited-edition purple swirl vinyl version, available exclusively at this location.

Produced by Greg Kurstin and FOO FIGHTERS, engineered by Darrell Thorp and mixed by Mark “Spike” Stent, “Medicine At Midnight” packs the following nine songs into a tight-ass 37 minutes: 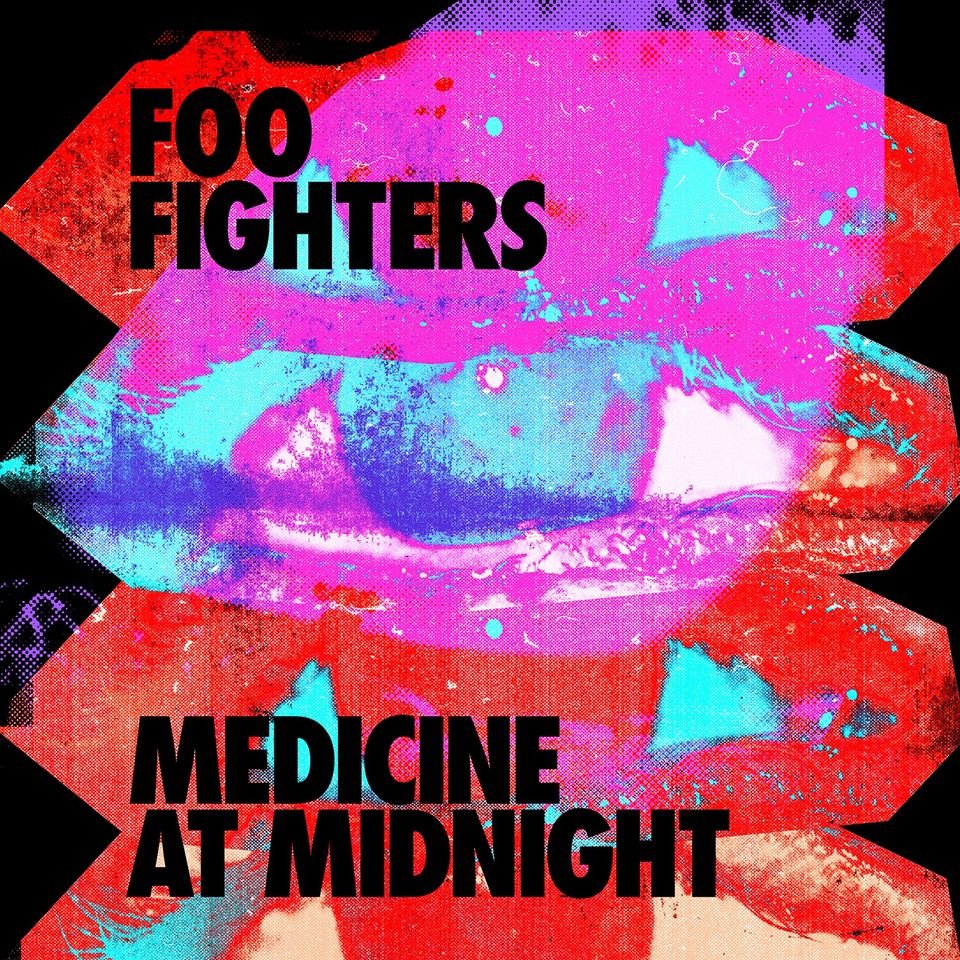